As I promised last week, I return with the second part of my Top 10 attractions to see in Milan. My top was presented from top to bottom, so while in the first part I included world-famous edifices and tourist hot spots like the Dome, now I am going to show some – I think – less known places. This being said, here I start:

6. Sforza Castle / Castello Sforzesco – huge citadel that used to be the seat of the Dukes of Milan. It includes several worth-seeing museums and galleries, but don’s miss the Museum of Ancient Art where you will find one of Michaelangelo’s Pietas.

7. San Siro / Giuseppe Meazza Stadium – the shrine of Italian football, this stadium should not be missed by any football enthusiast or fan of AC Milan or Internazionale Milano. PS: Who knows who is the guy beside me? 😀

8. Stazione Centrale – more than a railway station, a majestic building, symbol of Mussolini’s fascist pleasure for power display. I could easily imagine it as a museum or governmental building. 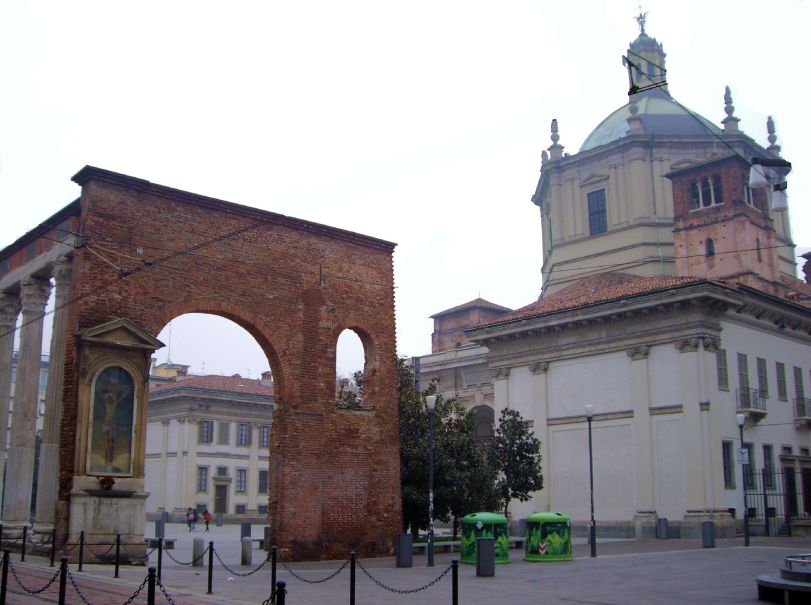 10. Basilica di Sant’Ambrogio – two-towered church built during the 4th century. Nearby were found the burial grounds of numerous martyrs, victims of the Roman prosecutions against early Christians (actually those who observed the Nicene Creed). 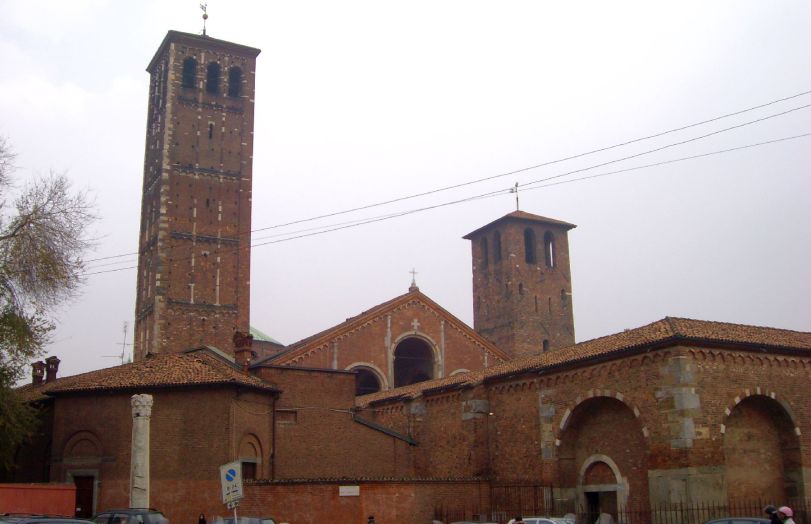 I really hope you enjoyed my Top 10 attractions in Milan. If you haven’t been there yet, don’t miss any of them. If you have, let me know what other hidden spots you’ve found and maybe I’ll get to see them someday! 🙂