Hundreds of tons of ink have flown and many more keyboard keys have been pressed by people all around the world trying to describe the beauties of Barcelona. By simply searching the name of the city in Google, you get almost a billion results and this says a lot about the popularity of this magnificent city. Though at the beginning, when I first thought about writing a post on Barcelona, I was toying with the idea of focusing on the most visited attractions the city has to offer, I changed my mind. Why not give my readers the chance to discover some less known tourist attractions? Of course you won’t go to see them if you stay 2-3 days in Barcelona. You probably won’t go to see them if you’re staying 2 weeks either! But if you’re in the capital of Catalonia for a longer period or if you go there regularly, here’s a top 5 most underrated tourist attractions that I consider are worth the visit:

Situated in Montjuïc, the museum is housed in a wonderful building, the former Palace of Graphic Arts. Inside, visitors are invited to discover the history of Catalonia from prehistorical and ancient times to the Middle Ages, visiting collections related to the colonization of the Phoenicians and the Greeks, the Iberian culture, the Visigoths and the influence of Rome. A must see if you are into history! As it is not considered to be one of the city’s main attractions, the tickets are rather cheap: 3€/person.

The oldest garden in Barcelona, the Labyrinth Park in Horta is situated in the north of the city, farther north even than Park Güell. It comprises two types of gardens: a neo-classical one, dating from the 18th century, and a romantic one, from the 19th century. Inside the garden you can admire a palace, a neo-arabic watchtower, Greek and Roman statues, ponds with fish and Tuscan pavilions, but the main attractions is cypress labyrinth. Get lost in it and have fun trying to find your way out! The entrance fee is less than 3€/person and is free on numerous occasions, so you can visit the garden, have fun in the labyrinth and not pay for it!

Not unknown, but far less visited than the neighbouring attractions on top of Montjuïc, the Botanical Garden of Barcelona will colour your day with a wide array of Mediterranean plants and flowers, and that for only 3.5€/person.

Just as with the park that bears his name, Eusebi Güell asked Antoni Gaudí to build some pavilions in Pedralbes area of Barcelona. The work of the genius Catalan architect can be seen in the garden and the entrance pavilions, consisting of stables, a horse ring and the gatekeeper’s house. Though the pavilions are now property of University of Barcelona, go there to admire the Dragon Gate and the orange tree on the pillar.

Situated in Pedralbes area, near the Royal Palace (Palau Reial de Pedralbes), Cervantes Park will impress you with the more than 200 species and over 10,000 bushes of flowers (especially roses). There is also an international rose show held here annually since 2001!

Has anyone visited any of these places? Are there other tourist attractions in Barcelona you think are underrated? 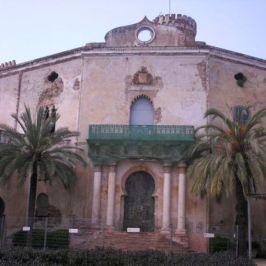 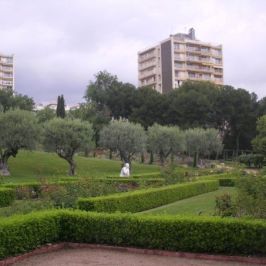 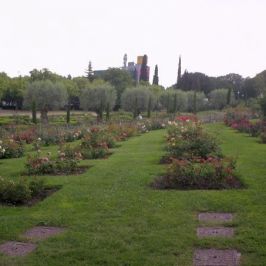 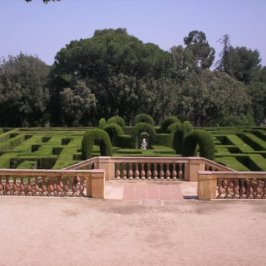 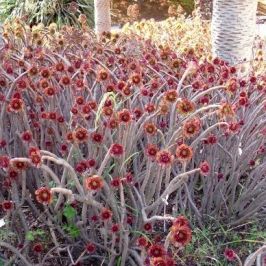 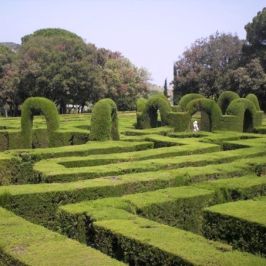 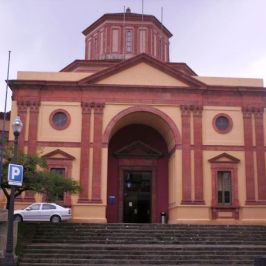 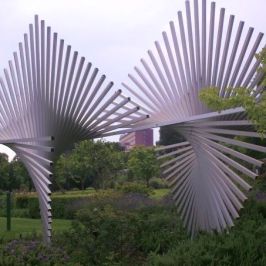 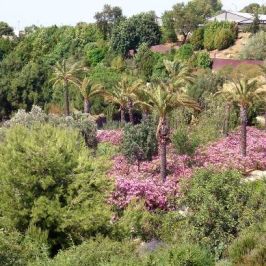 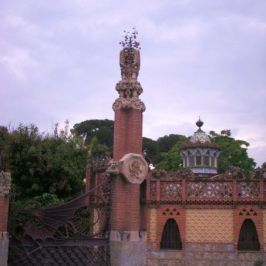 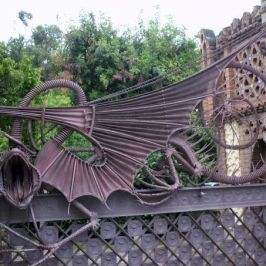 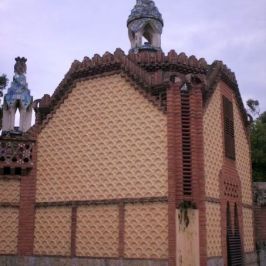 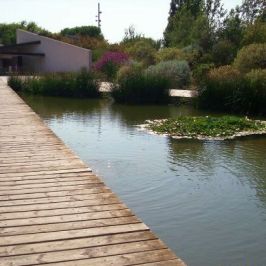 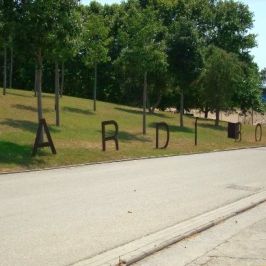 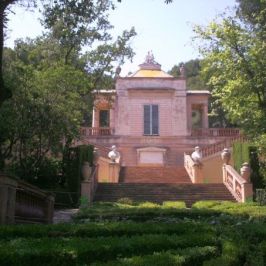 North Pavilion – The Garden of the Horta Labyrinth

8 thoughts on “Top 5 Most Underrated Tourist Attractions in Barcelona”